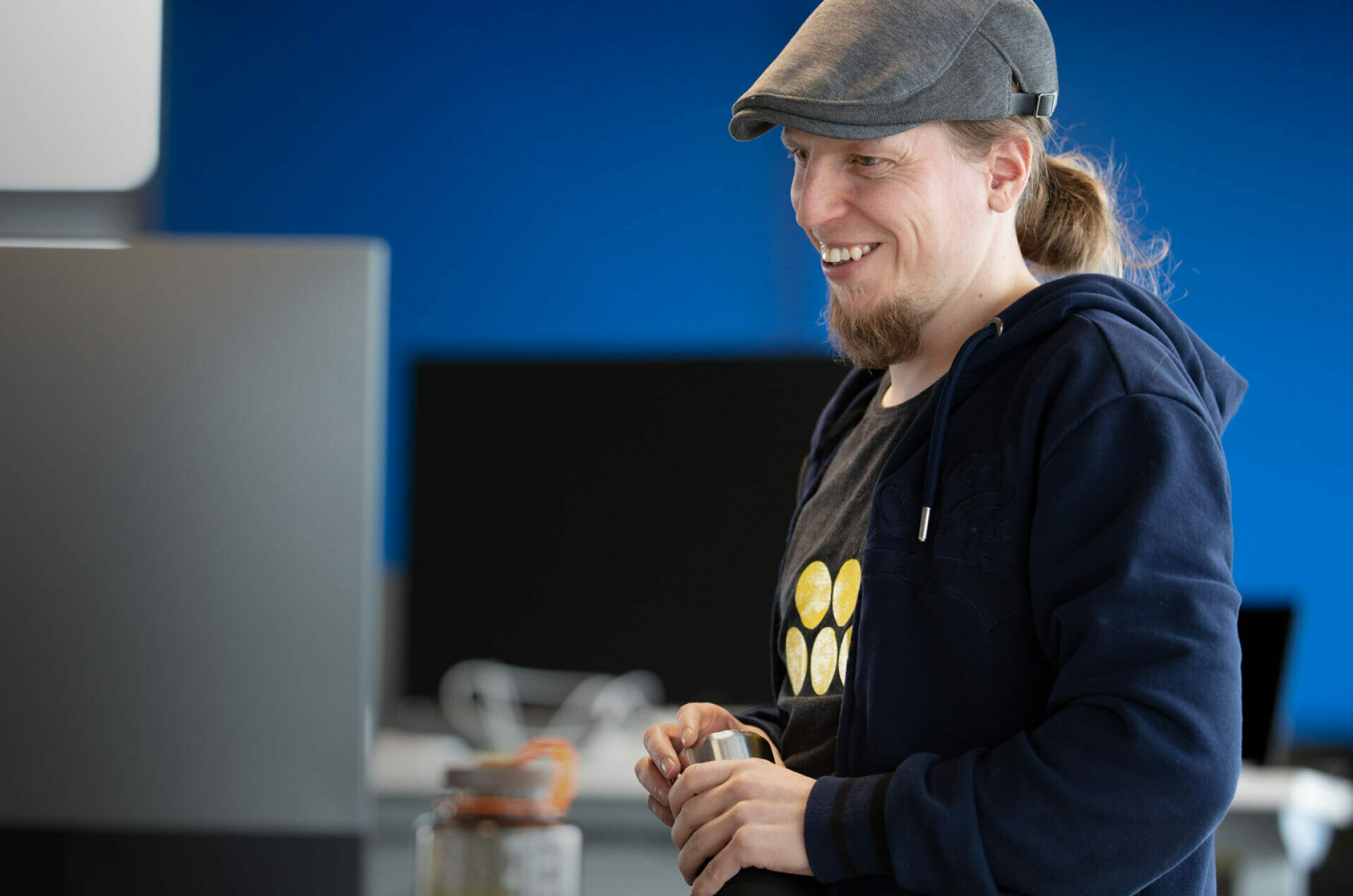 Tracking marketing performance better and faster than any other industry

As a marketer at Metacore you get to figure out how to use one of the biggest advertising budgets in Europe and some of the best tools and resources unique to mobile gaming, shares Tapio Tuomola, the VP Performance Marketing at Metacore. Here’s Tapio’s breakdown of a never-average day at work.

It’s all about the culture of trust

“Something that really got me interested to join Metacore is the opportunity to start building things from scratch. This way of working is challenging at first and might not fit everyone. But it’s been working really well for me”.

In a previous life Tapio might have been a coder or a truck driver, but after a marketing major at Turku University he was hooked and there was no going back. He went on to build a long career starting with User Acquisition (UA), moving to programmatic and mobile marketing before diving back into UA in mobile gaming which brought him to Metacore.

“It was only at Metacore I really understood the value of company culture and what it can mean in practice. There’s trust and freedom to decide for yourself what’s best for the company. It’s one of the main reasons I’m grateful for joining this team”, says Tapio.

As far as what a day at work looks like, it’s anything but regular, explains Tapio. He’d go from doing analysis (a lot of excel, excel and excel) to brainstorming and working with creatives, and back to, you guessed it, excel.

To fellow marketers who haven’t thought about the gaming industry yet he says, “If you are interested in performance marketing at all—in terms of KPIs and feedback loops, seeing what works and what doesn’t, testing out learnings, and the ability to track performance—we’re so much better and faster than any other industry, even ecommerce.”

I have learned so much more than I thought I could. Especially for creatives my thinking has changed almost entirely within the last year.

Working as a team to come up with winning ad campaigns

The most exciting thing he’s working on right now is the upcoming brand campaign and identity, reveals Tapio. According to him everything, including creating the infamous Merge Mansion ads, is very much a team effort.

“How it usually goes is that someone has an idea but it’s not up to that person to create everything. It’s more about building on top of others’ ideas, then discussing what works and what doesn’t, and finetuning them quite a bit to move forward”.

Tapio believes that a big reason behind launching a string of winning campaigns is the cross-team collaboration at Metacore. To sum up he says, it’s not just about doing what your job title says, but sharing ideas openly and learning something along the way.

“We don’t think it’s only one person or a few people who can come up with good ideas. Actually the more the better. We have for example ‘Ads Casual’ that’s open for the whole company, so anyone from other game teams to finance can throw out ideas in a casual setup. This way we’ll get ideas and comments from different angles, and that will help in the home run.”

If you’d like to join Tapio and optimize UA for our games, check out our open position for Performance Marketing Manager here.