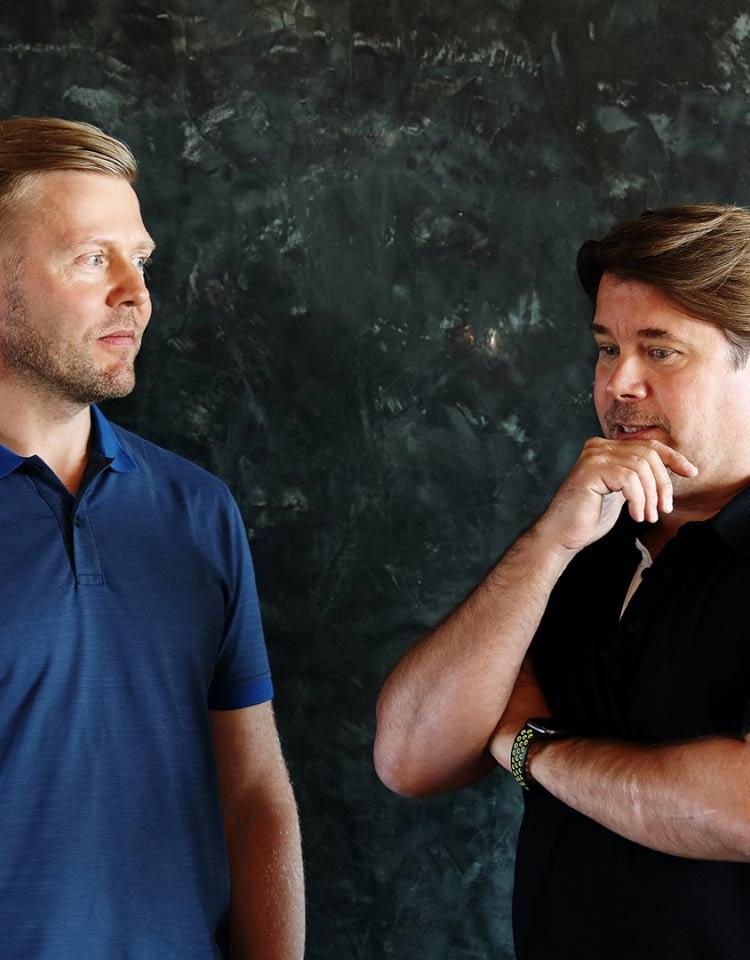 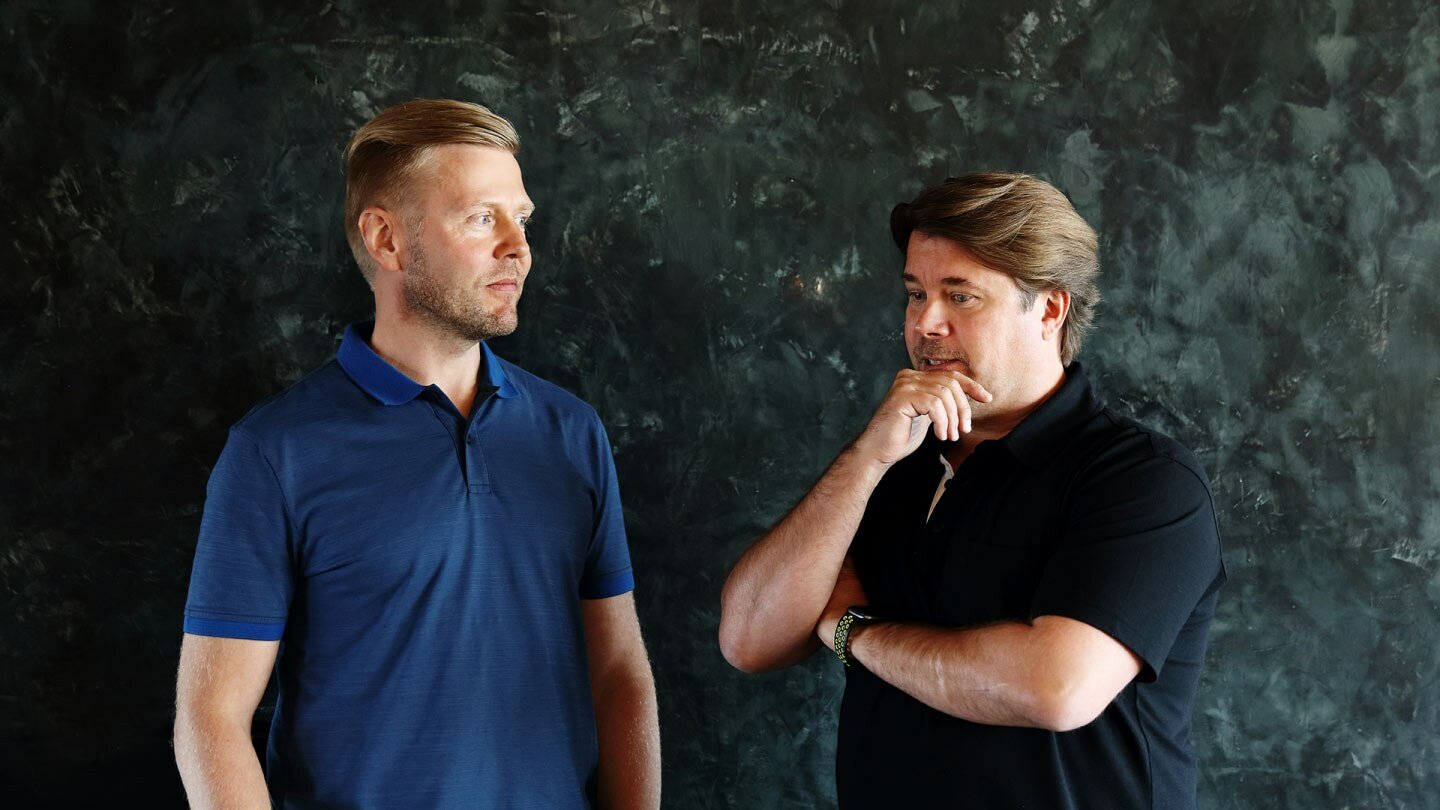 Merge Mansion is the first game released under Metacore’s new name and brand. Very impressive early metrics are a sign that the “metagame first” approach to development is a success.

The launch of Merge Mansion coincides with the announcement of the company’s new name and brand. The name Metacore reflects the company’s focus on metagame development.

“Most companies will start with the core loop or gameplay mechanic. Our approach is to lead with the metagame – the core elements and experiences of a game that make a player jump back in over and over again. This was a key factor in how we designed Merge Mansion, and will continue to define our approach to game development,” CEO and Co-Founder Mika Tammenkoski explains.

Early data suggests that their metagame-driven approach is working: Merge Mansion’s player loyalty levels have been extremely promising, with a 30-day retention rate of 24% among beta testers.

These metrics are very impressive, the kind we see when we have a hit game on our hands

“These metrics are very impressive, the kind we see when we have a hit game on our hands,” Supercell’s Developer Relations Lead Jaakko Harlas says. “We’ve supported Metacore since the beginning, and see a resemblance to the early days of Supercell. Metacore’s teams have complete independence in their production, and Merge Mansion’s strong metrics are testament to the great potential of the development strategy that they have chosen. We’re very excited to see them launch their first game.”

Next, Metacore will be focusing on bringing Merge Mansion to the masses, while continuing to explore and develop new metagames. To power their global expansion,
Metacore is growing their 15-strong team with at least 10 new hires across functions, including marketing, game design and back-end development.

“Although we’re seeking aggressive growth, our strategy is to keep our teams compact and nimble so they have the freedom to try out new things and run with what works best,” COO and Co-Founder Aki Järvilehto continues.

Metacore is a Helsinki-based game company set to craft the next chart-topping mobile experiences. Their first game, Merge Mansion, was launched in 2020. The company is characterized by their focus on metagame development and they have multiple autonomous teams working side by side on new game concepts. Metacore is founded by Mika Tammenkoski and Aki Järvilehto, who both have over 20 years of experience in the games industry.