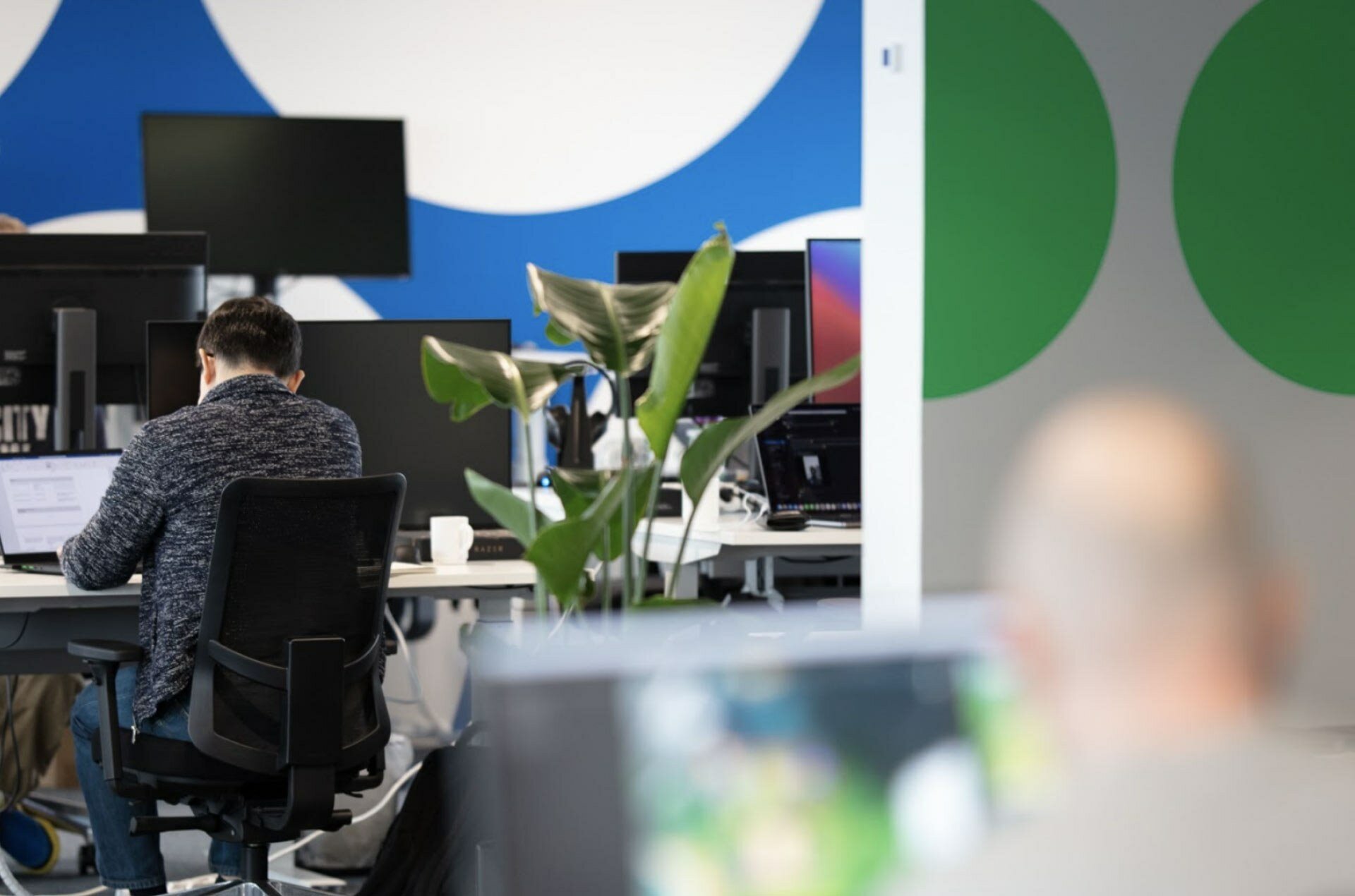 Being a game programmer at Metacore means working in an experienced team where you can focus on your tasks and trust that everyone else is doing theirs, says Juho Lyytikäinen, one of Metacore’s game programmers. We asked Juho to share a closer look of his day-to-day work.

Working with the best in the industry

“At the moment, I’m working on a functionality that gives Merge Mansion players more game to play. But it’s really difficult to narrow my job down to one or two tasks – there’s always something a game programmer can develop”, Juho explains.

Before joining Metacore Juho worked in PC and mobile game development for over nine years. In his last position, he was one of the most experienced people in the team, but now at Metacore he enjoys the chance to learn from people who have been in the industry longer than him.

“The people I work with really are the best in the industry, and I’m constantly learning from them and challenging myself to become even better. The tools we are provided with also support us in succeeding – for example, we have a lot of data from the game which is laid out by professionals dedicated to this, so I can get the answers I need easily and efficiently”.

When asked, Juho explains that his job narrows down to making the game designers’ dreams possible—which then leads to the best possible games for players, as well.

“They tell me the functionalities and features they imagine for the next updates and I figure out how to do it. First I breakdown the overall request to smaller pieces, and understand how they fit into the context of the big picture. Then I plan ahead and task out actionable things”, Juho says. “I love that moment where everything starts to come together and I see the end result that came out of a controlled chaos”.

I love that moment where everything starts to come together and I see the end result that came out of a controlled chaos.

Cross-team tasks can be very useful, and very surprising

Juho also reveals that sometimes his work includes out of the box tasks, like working with a composer to find the best possible way to implement music in the game.

“We collaborate so much across different teams, which means that I get to be part of projects that I hadn’t even thought about – despite being in the industry for almost a decade. Just a couple of weeks ago, I spent an afternoon listening to music that was composed specifically for our games”.

Story-driven Merge Mansion ads have gained popularity and Juho has had the chance to be part of that process as well. He says that the teams are so well integrated that collaborating with player support, for example, helps him to do a better job in the end.

“That’s the best part about working here – I get the chance to try tools and work on things I haven’t before. Like working closely with player support, for instance, keeps me on the pulse of the players and what kind of features and updates they might be missing from the game”.

If you’d like to join Juho and program our games, check out our open positions here.